Where home and garden meet

At one with the garden

Bring the outdoors inside

Whether creating a relaxing space in which to read, paint, or chill out, or a feature dining room, an orangery or conservatory is the perfect addition to your home.

Even when the weather is bad, which is quite often in England, you can still enjoy your garden from the warmth and comfort of your beautiful new room. 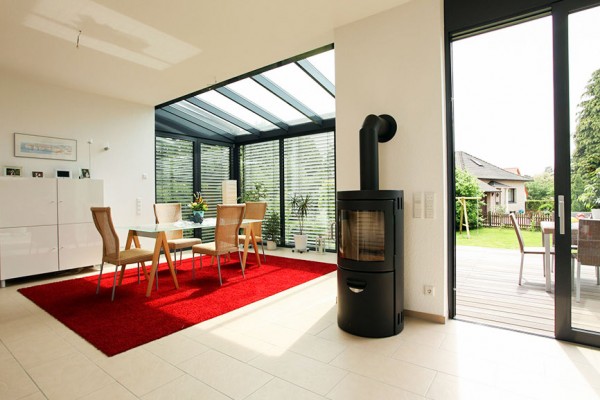 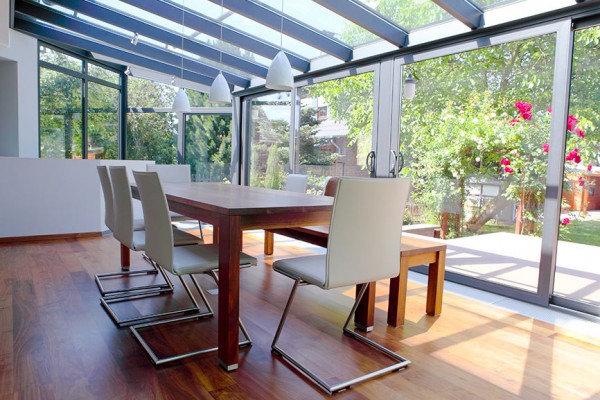 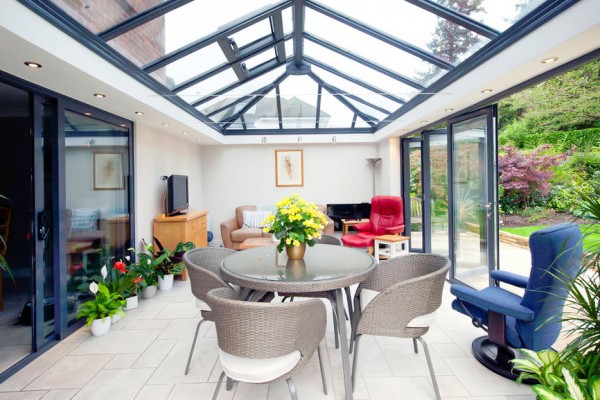 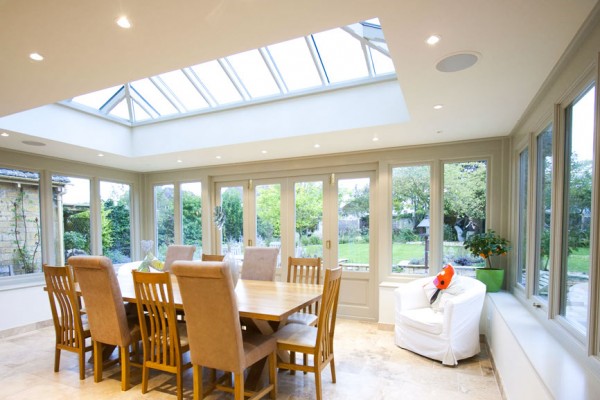 The terms Orangery and Conservatory were coined by the wealthy elite somewhere between the 17th and 19th centuries. Generally speaking, Orangerys housed fruit trees, and conservatories housed shrubs and herbs.

Conservatories generally act as a complete extension of the house, sharing the same or similar design features of the house. Orangeries are usually different to the interior of the house, traditionally involving lots of brickwork, large windows and a glass roof.

To summarise, Conservatories use minimal brickwork and are more about viewing the garden from a room that feels like a part the house, whereas Orangeries have more brickwork and are larger – considered by some as private spaces with an emphasis on luxury.

Get in touch for a quote or free consultation

Send a message     Request a callback

By clicking 'Accept' you consent to our collection of this non-sensitive data or 'Reject' to opt out of data collection. Read our Cookie Policy to learn more.